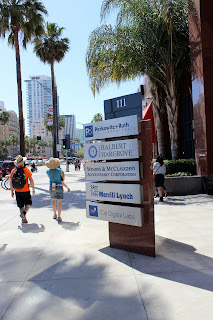 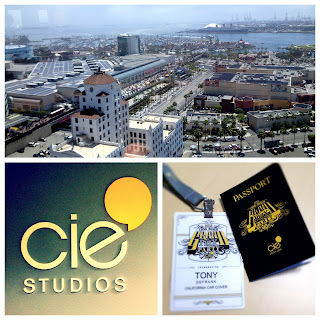 On Sunday I was off to Long Beach. Our friends at CIE Studios hosted their annual open house party during the Toyota Grand Prix of Long Beach. CIE has managed the California Car Cover website and media since its inception. The entire staff rolls out the red carpet for long time customers and their families. It was a great afternoon of watching racing with colleagues. 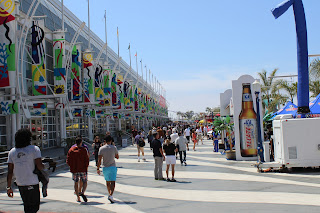 The Grand Prix is more than just an IndyCar race. There is plenty to see and do for any auto enthusiast to fill an entire weekend. I only had a few hours to walked around and check out the actions, so I had to move fast. Besides the racing action outside, the Long Beach Convention Center was home to the automotive lifestyle expo. 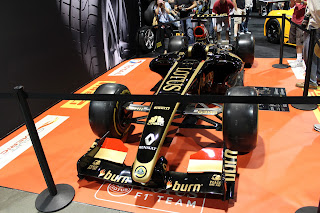 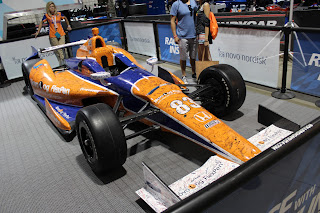 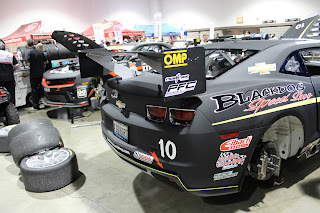 The convention center was home to many different automotive product retailers, plus was the pit area for the Pirelli World Challenge race cars. It was great to get up close to a variety of high performance track cars. 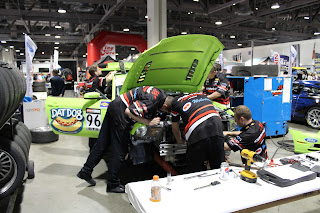 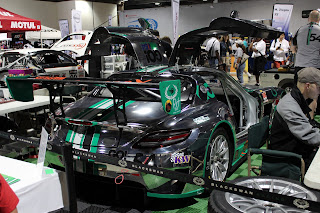 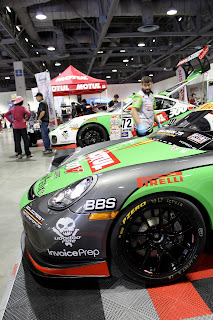 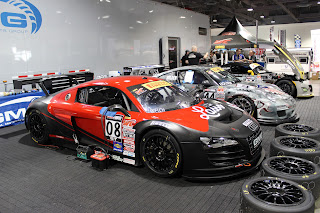 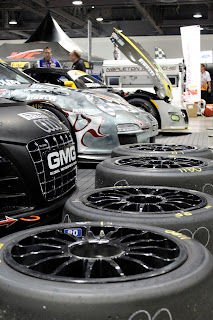 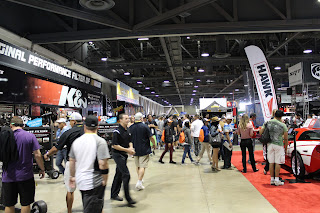 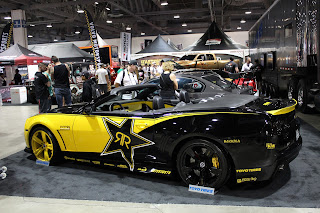 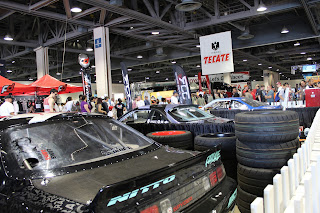 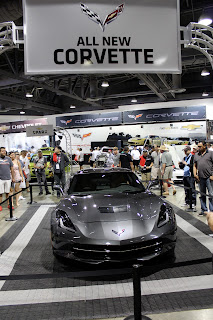 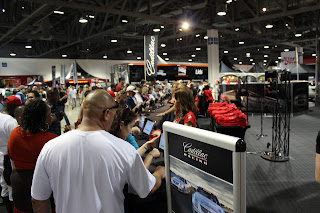 It was time to head back outside to watch some racing. My favorite part of the day was the Stadium Super Trucks exhibition race. I remember watching Iron Man Stewart stadium racing when I was a little kid (& playing the awesome arcade game too), so it was cool to see Robby Gordon's new take on the sport. These trucks put on a high flying race for all the fans. You can see the trucks in action on our short video from race day. 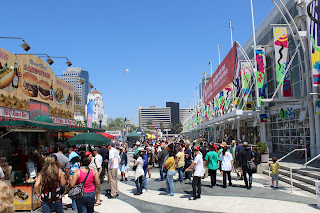 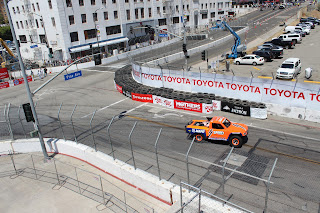 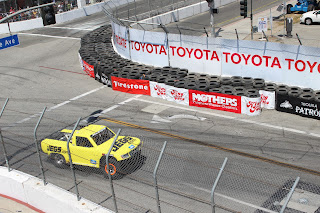 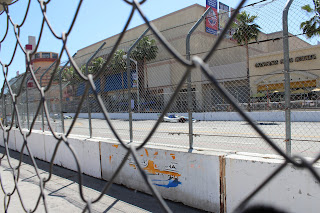 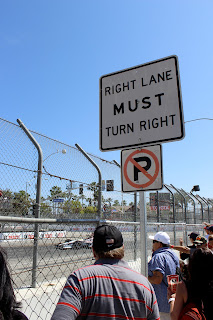 It was a fun day in Long Beach. Thanks again to CIE and all the hospitality. I look forward to being back at the race in 2014.