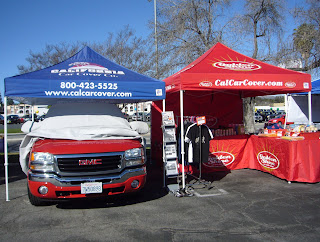 Super Car Sunday:
2/27 The last Sunday in February meant SCS at the Woodland Hills Promenade. Though it was pretty cold in the morning, once the sun came out, so did the cars. Here are some photos. Hopefully we'll see you out there at the end of March. 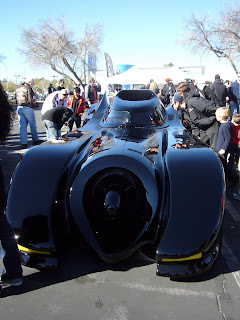 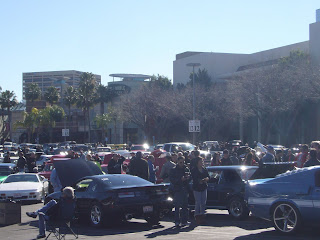 Why has Super Car Sunday become so popular? You see a great mix of new and old, American and European, hot rods and exotics, all in one parking lot. 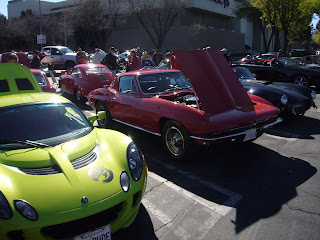 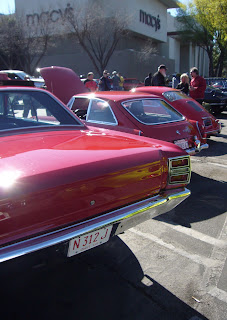 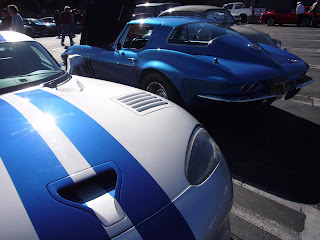 From Super Car Sunday, we had to hustle back to California Car Cover to meet with up with the Early Times Car Club. The club included us as one of the stops along their annual Poker Run. About 50 club members and quite a few members stopped by to visit our showroom and sample some of our Golden Shine Car Care Products. 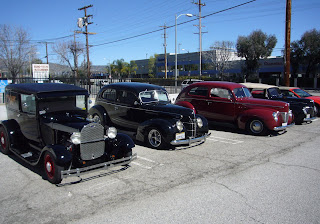 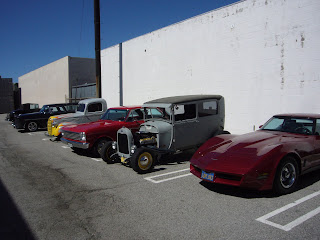 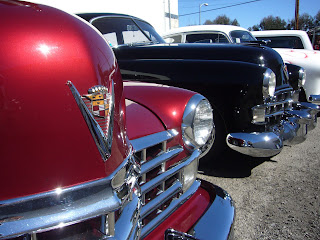 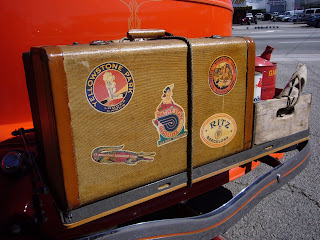 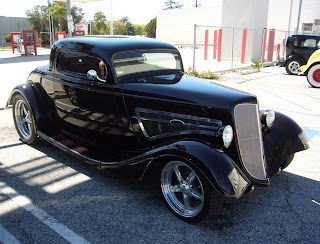 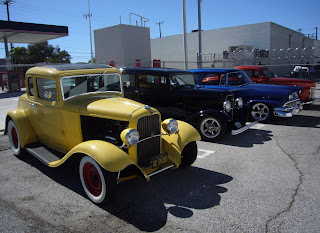 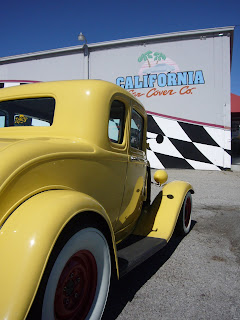 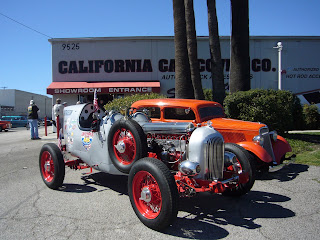 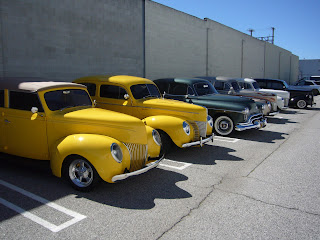 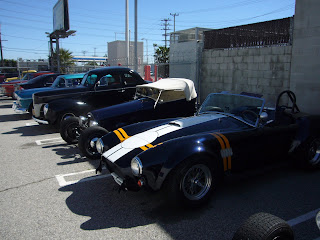 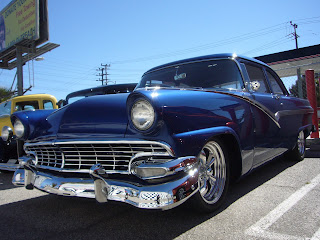 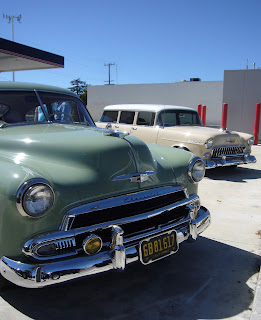 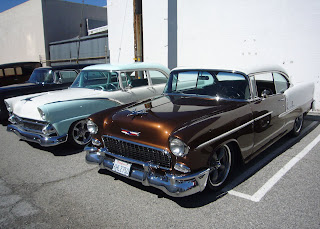 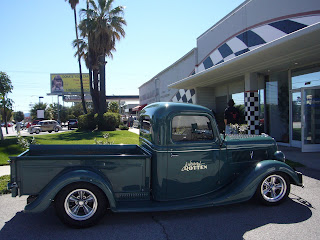 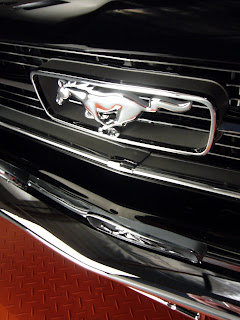 You will find a lot of classic Ford Mustang automobiles cruising the streets of Southern California, but I do not think many of them have as great a story as this one. 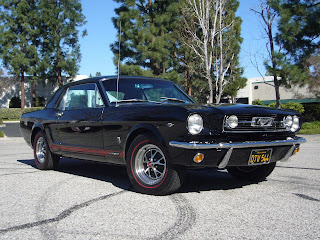 Jack Klunder, a friend and customer from So Cal, owned this car back in 1974. His father had purchased this used 1966 Ford Mustang for him as a way to get around town while he was in college. One night at school in 1974, the Mustang was stolen from a campus parking lot. 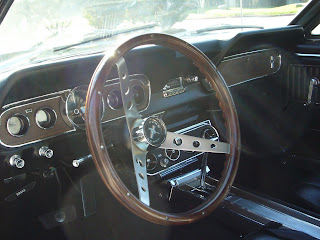 Evidently, the car was stolen as part of a local theft ring. In fact, 60 vehicles were stolen that night. The CHP officers took all of Jack's details and told him that they would call him if the vehicle ever turned up. Jack was heartbroken. Even though the Mustang was stolen, Jack remained a Mustang lover. He owns a newer Mustang and even bought his daughters Mustangs when they were able to drive. 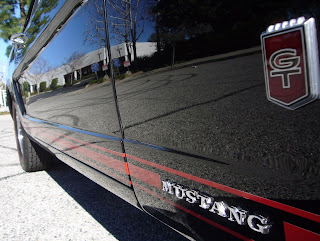 Then late in 2009, 35 years later, the CHP finally returned that phone call to tell him the Mustang had been located. A person who had bought the vehicle in the meantime noticed that the VIN numbers did not match the documentation and contacted the CHP. That is when the CHP contacted the Klunder residence. 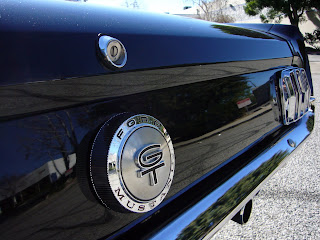 Since 2009, the car has been given a complete restoration to bring it back to its 1966 appearance. Dan Veltkamp of Auto-B-Craft did the restoration work and this Mustang sure does look great. 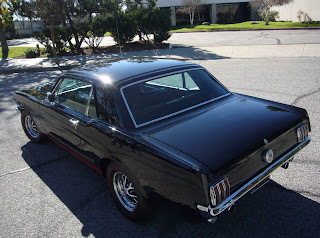 We are gratefully to share such an amazing story with our customers. Thank you to Jack for taking the time to bring this vehicle over to our studio for our March 2010 California Car Cover catalog shoot. 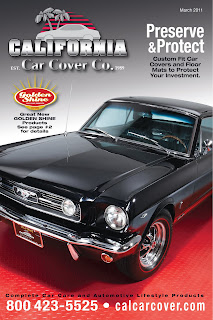