The 69'er Hot Rod Recreation from our October Catalog 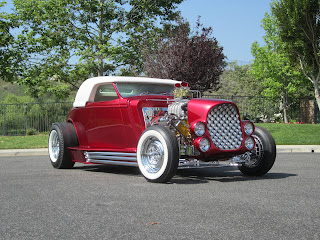 I first saw the 69'er while back in Detroit for the Autorama. Fortunately for California Car Cover and me, one of our customers was overseeing the West Coast press tour for this vehicle and we were able to photograph it for our October catalog cover. 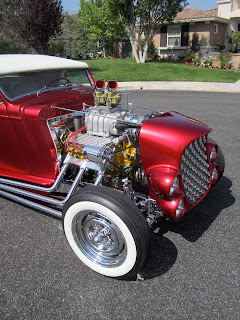 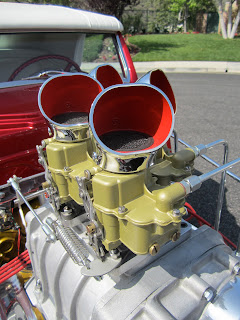 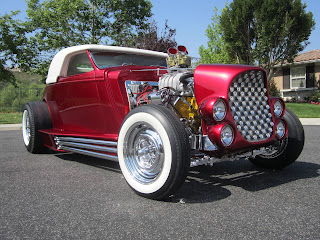 Special thanks goes out to Loren Hulber, a long time supporter of California Car Cover, and the crew at Blast from the Past Street Rods in Pennsylvania for coordinating this photo shoot with us. The car is owned by car collector Chip Hoynitski. The name of the car builder suits the 69'er as it is definitely a blast from the past. 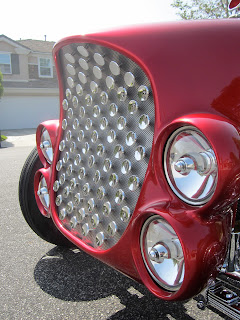 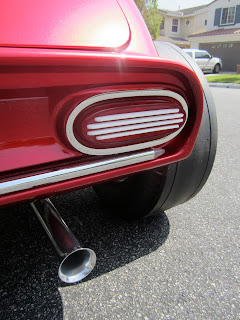 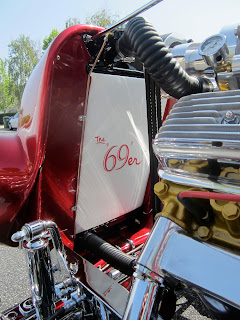 This recreation of the 69'er is an exact replica of the award winning Autorama car from the early 60s. Th original 69'er from built by the famous Alexander Brothers. This vehicle actually uses the original grille shell from the first 69'er. 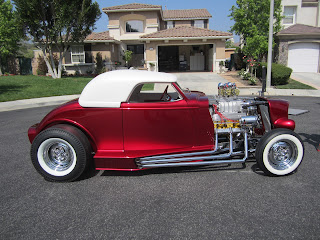 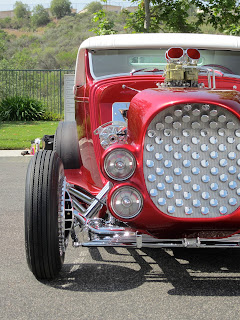 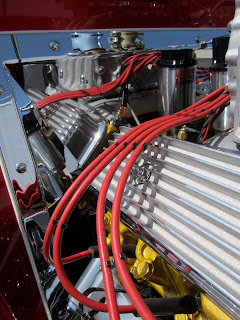 Uncommon Engineering in Indiana helped the crew at Blast from the Past to recreate the 69'er's classic engine. The original 69'er had a 324 Olds Rocket engine with a supercharger. 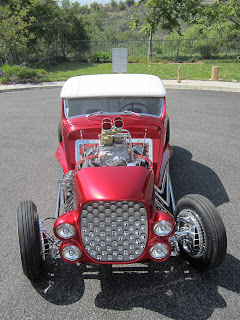 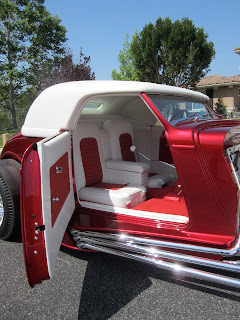 The interior work was done at Vinny's Interior in Pennsylvania. Vinny's shop was responsible for recreating the white leather upholstery and Carson top. 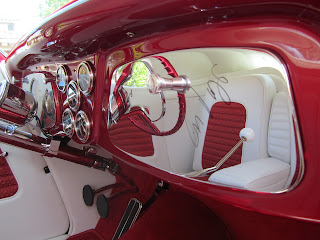 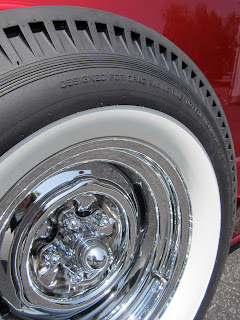 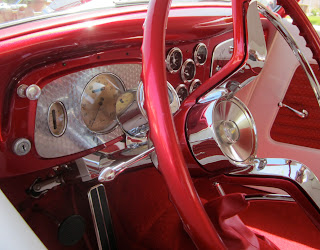 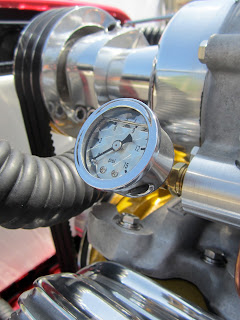 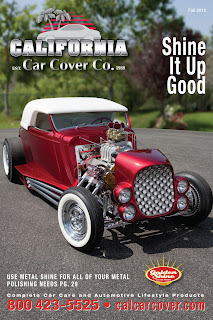 Email ThisBlogThis!Share to TwitterShare to FacebookShare to Pinterest
Labels: 69'er, autorama, blast from the past, california car cover, catalog