Mustangs at the Queen Mary 2012

This past Sunday was an eventful one in Southern California. I was in Woodland Hills bright and early to meet up with some customers at Super Car Sunday to promote our last two car shows of the year at California Car Cover: the Tri-Five Show and the Nova + Chevelle event.

From Super Car Sunday it was off to the Mustangs at the Queen Mary Car Show in Long Beach, Ca. Quite a few of our customers support and attend the show, so I drove down there in the more to check out well over 300 Mustangs of all generations. 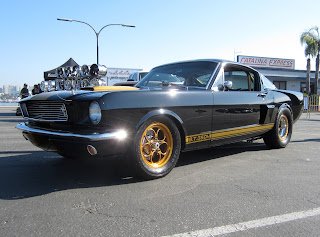 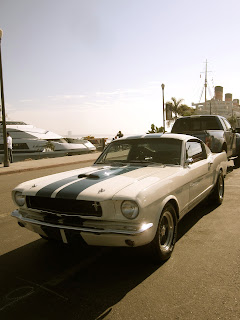 The Mustang show was hosted by our friends at the Beach Cities Mustang Club. This was the 16th year for the car show. It is in a great location right next to the Queen Mary with plenty of parking for Ford and Mustang enthusiasts. 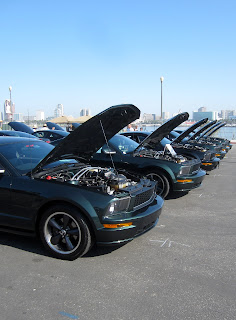 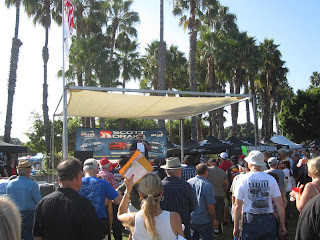 The morning started with a driver's meeting to discuss all the events and the awards taking place during the show. 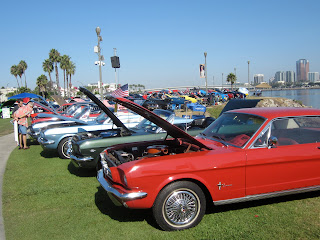 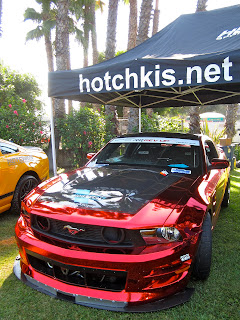 Our friends from Creations n' Chrome were on hand with their chromed Mustang. 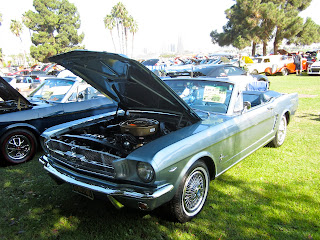 Whether you like the old Mustangs or the new ones, there were plenty of Mustangs on display from every generation. 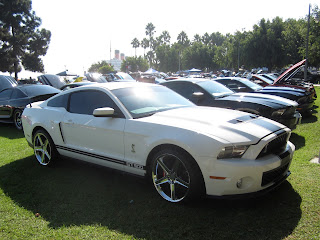 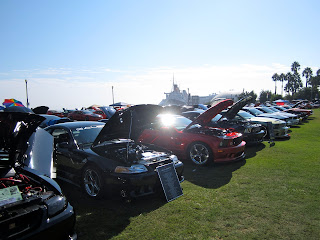 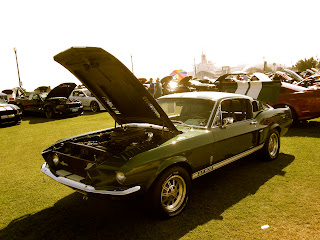 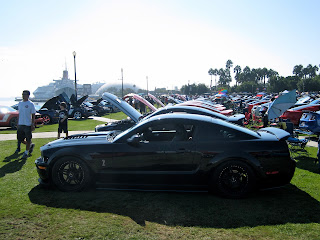 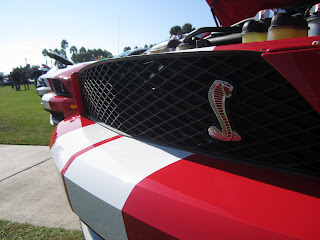 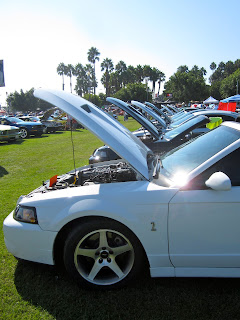 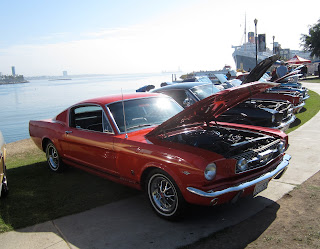 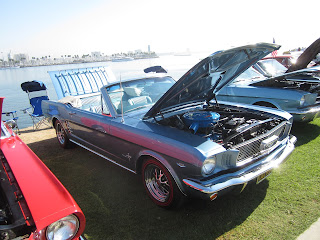 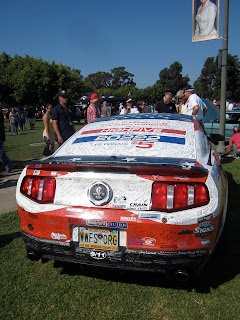 One of the Wounded Warrior Ford Mustangs that it being driven around the country made a stop at the car show and attracted a lot of attention from attendees. 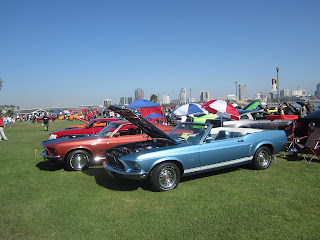 Big thanks to Eddie and everyone at Beach Cities Mustang Club for the invite. I had a great time at the show and hopefully California Car Cover and I can make it back next year.


In the afternoon I cruised back over to the Topanga Vintage Market in Woodland Hills. I was hoping to find some cool car stuff at the event and I was able to find a few cool items. 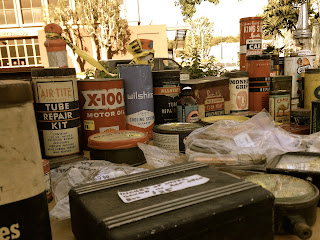 There were a few cool steel signs and old oil cans ready for purchase. The next vintage market is October 28th if you need anything for your garage or shop. 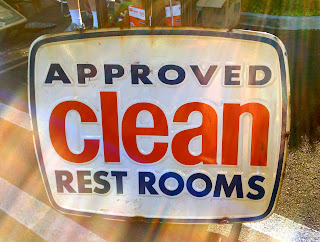