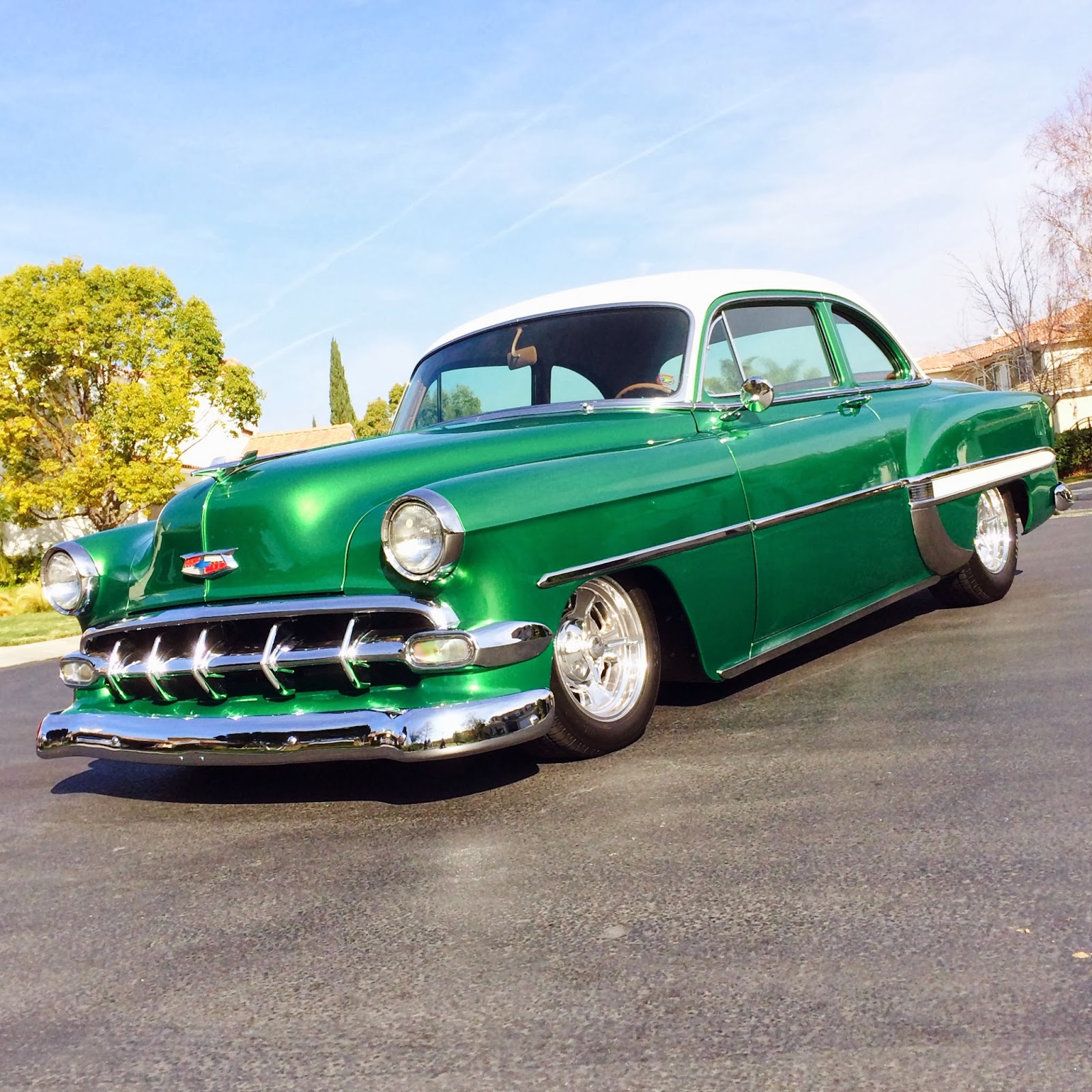 Our March catalog featured an eye catching sour apple green 1953 Chevy Club Coupe . This Chevy is owned by local customers Chuck and Linda Barker. The Barkers' have a very nice collection of classic Chevy automobiles. We even featured their yellow Chevy Nomad on our catalog cover a few years back. 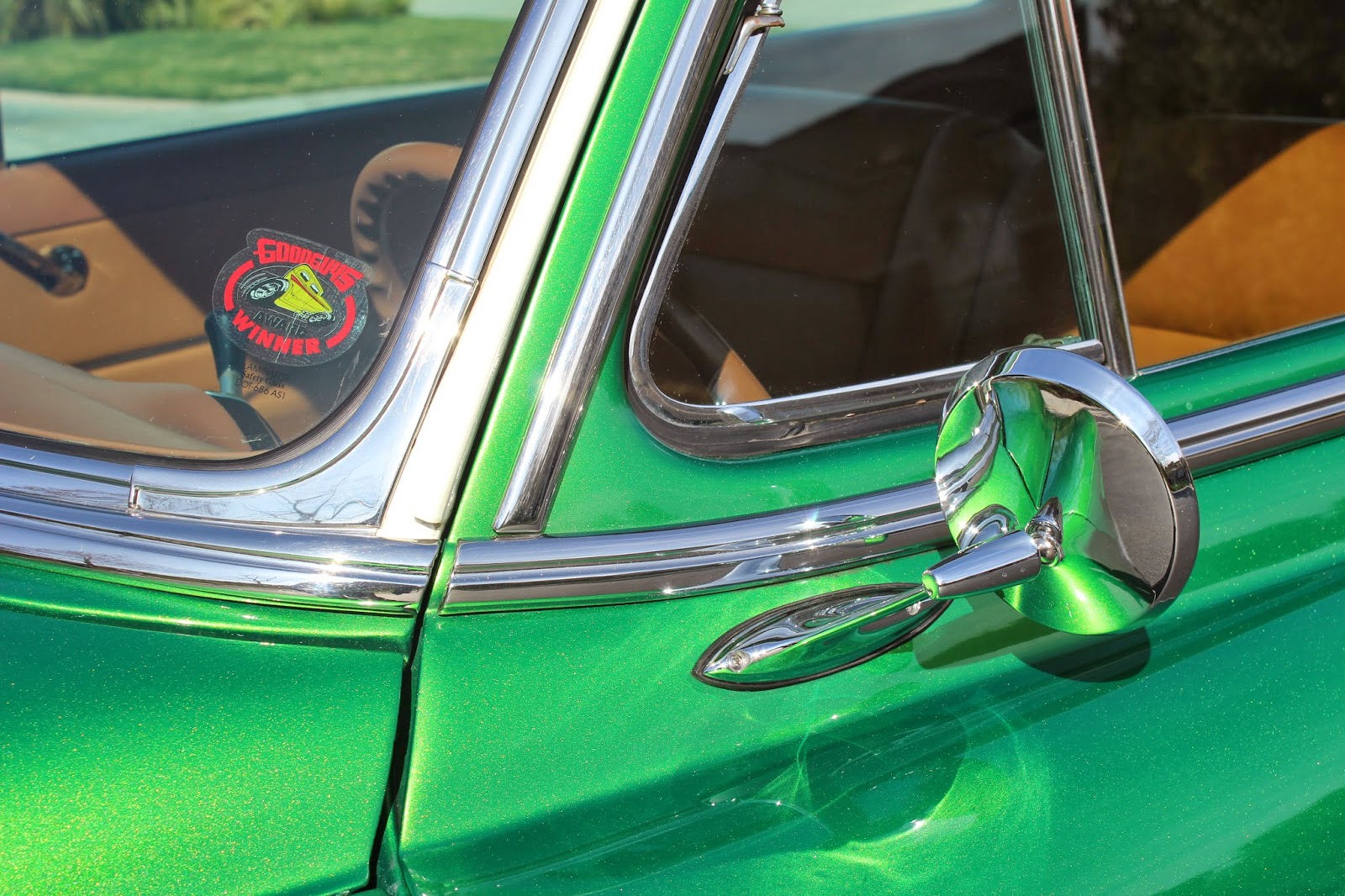 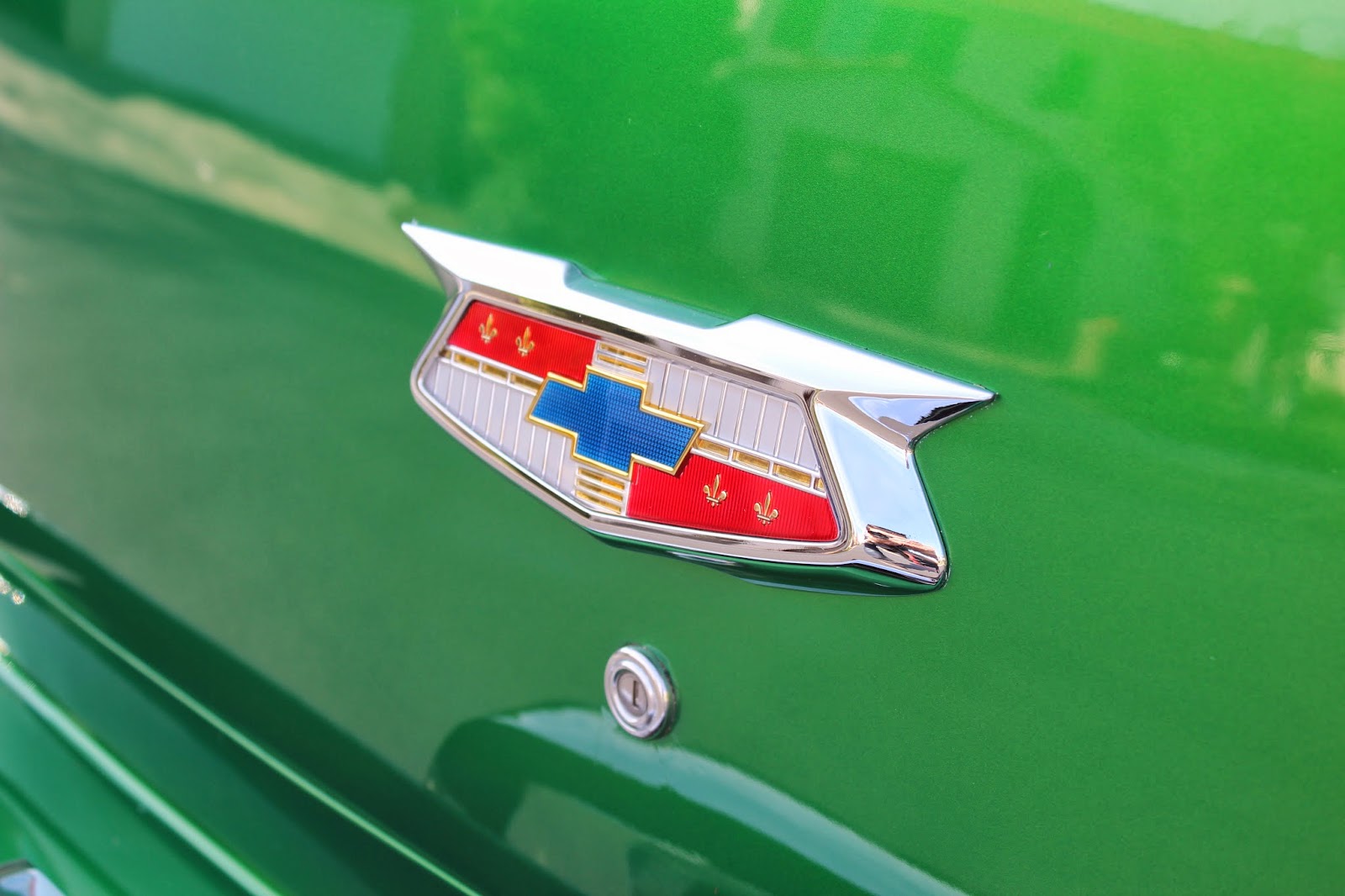 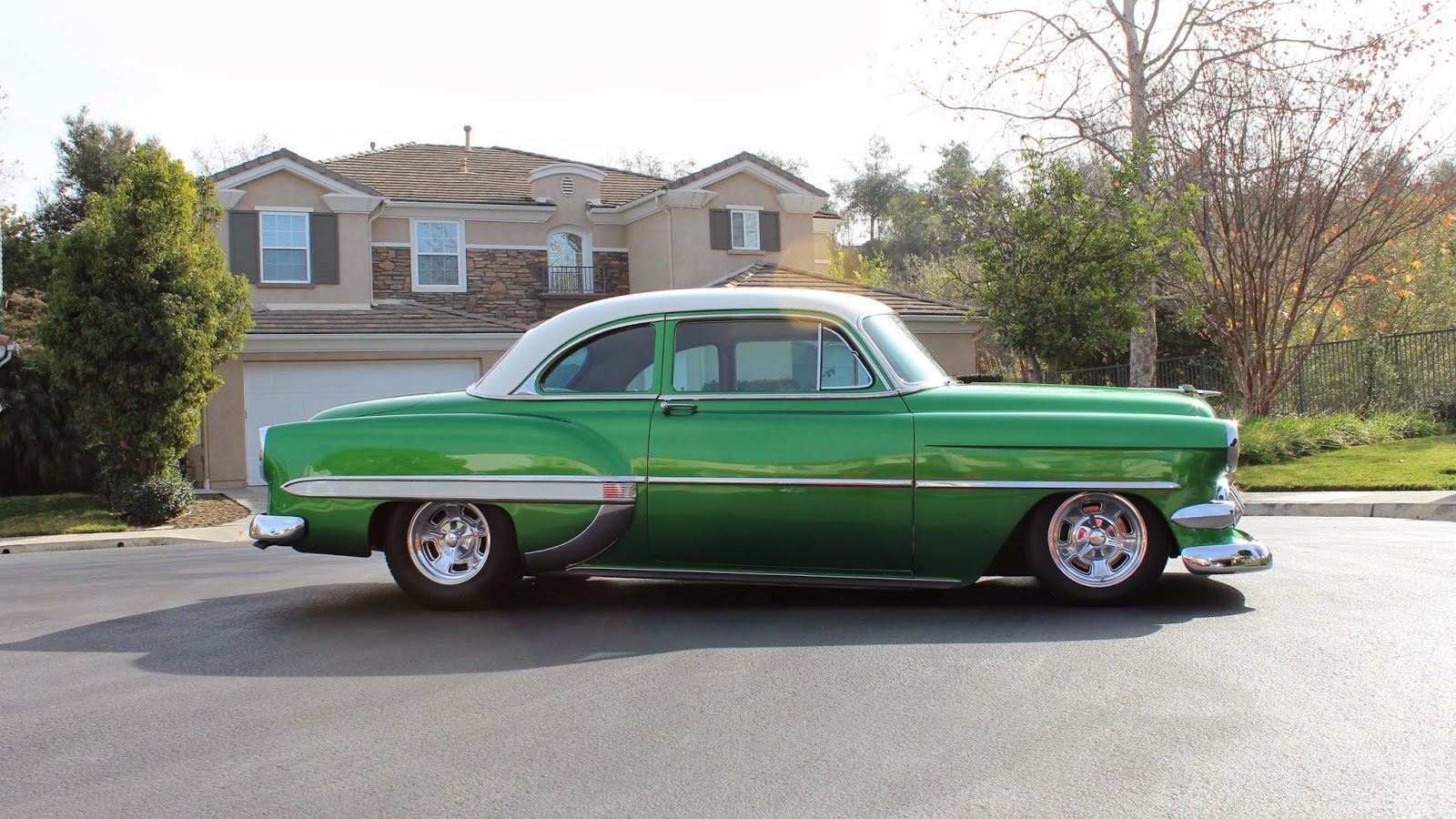 Chuck finished the restoration of this car last summer. He drove it out to one of our Hot Rod Cruise Nights at California Car Cover and we couldn't wait to photograph it for a spring catalog this year. 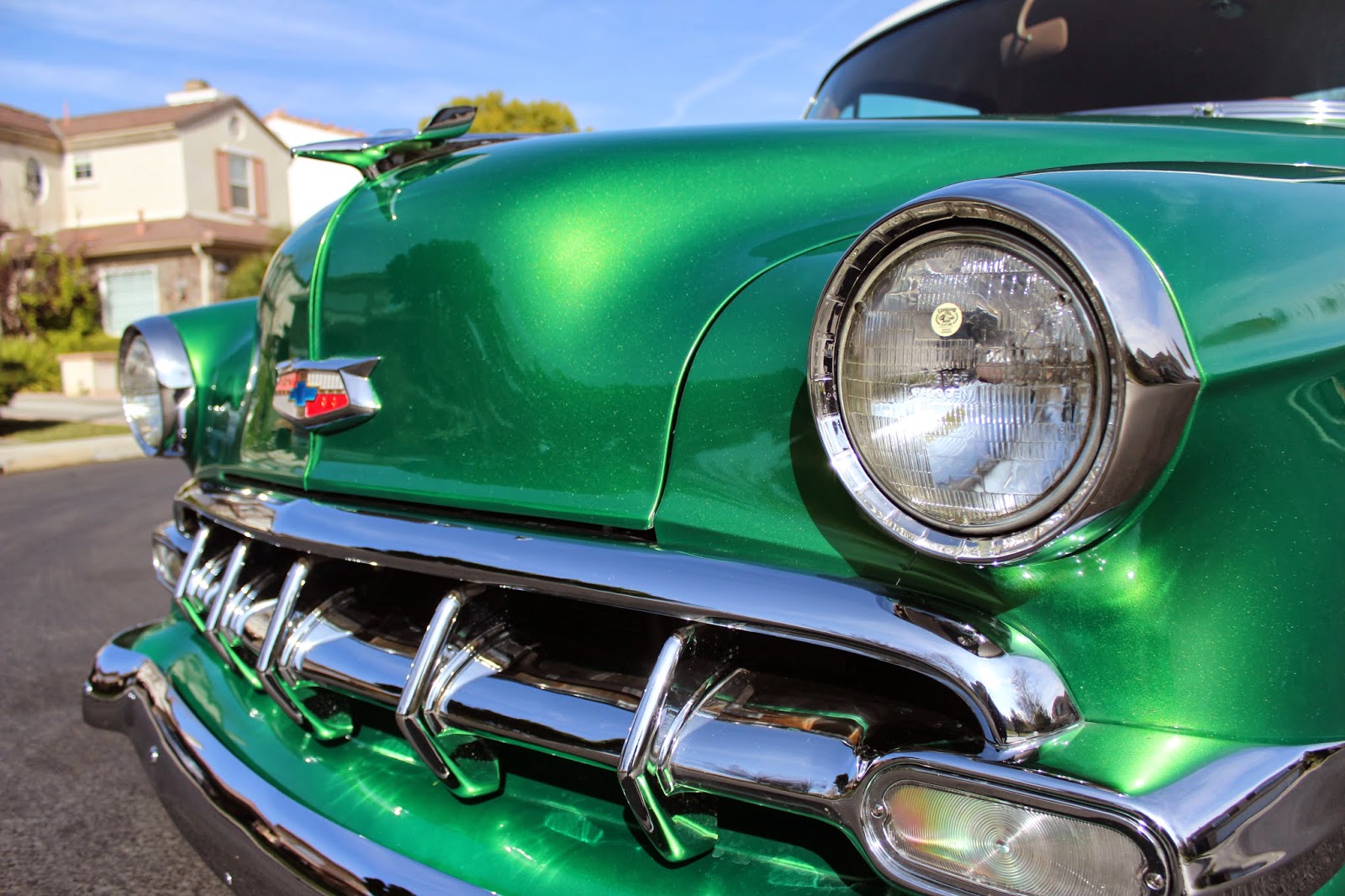 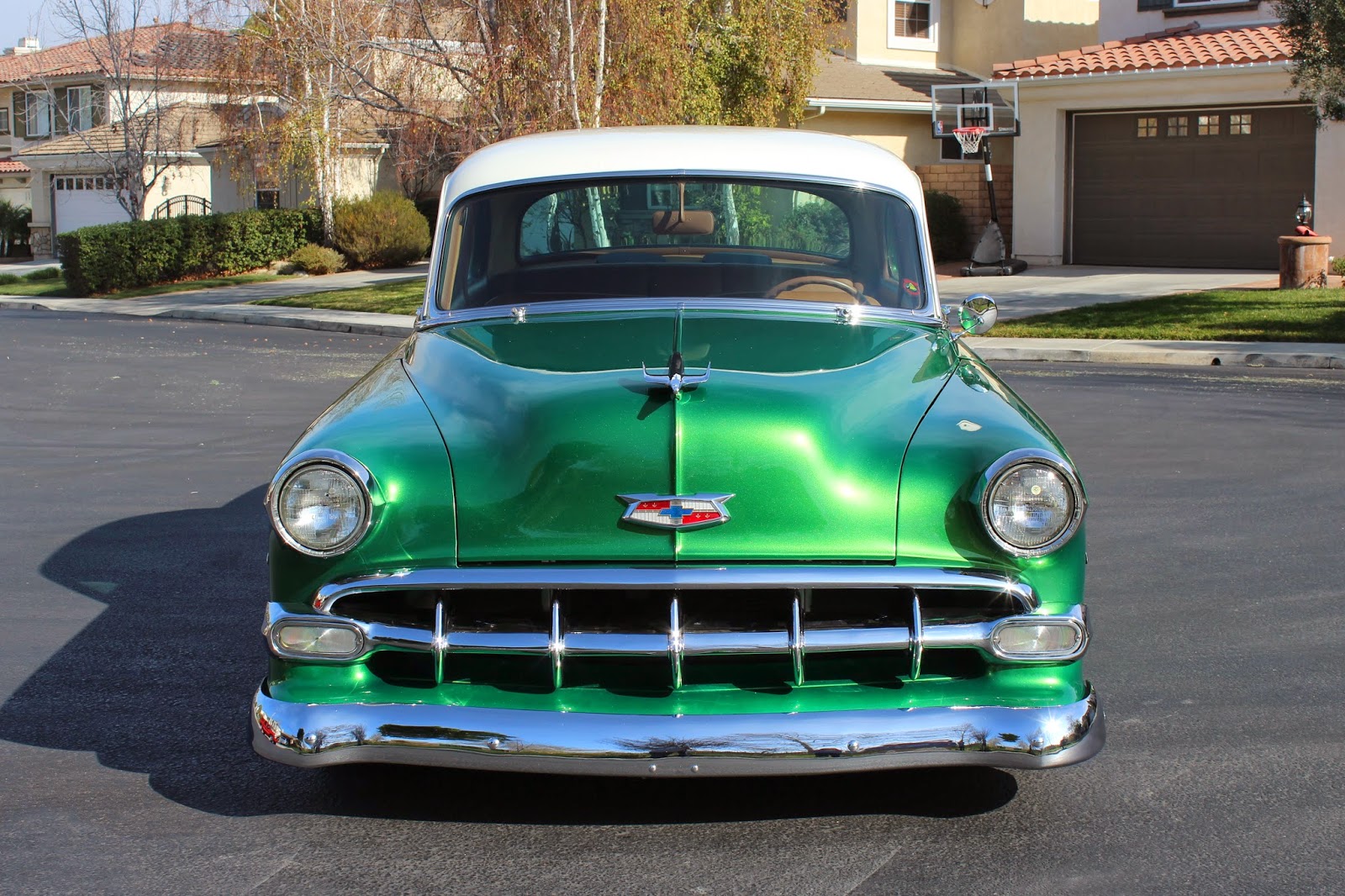 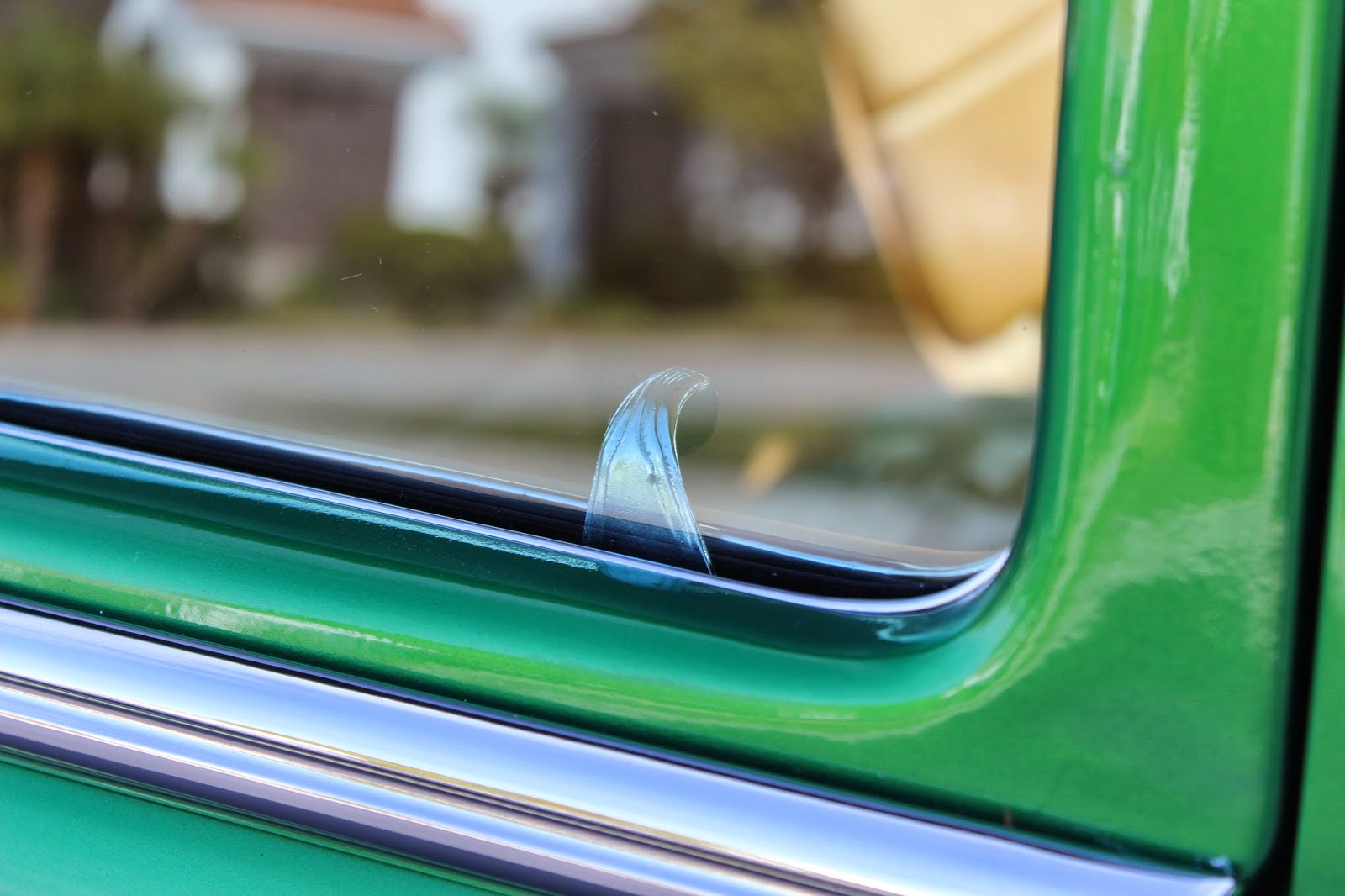 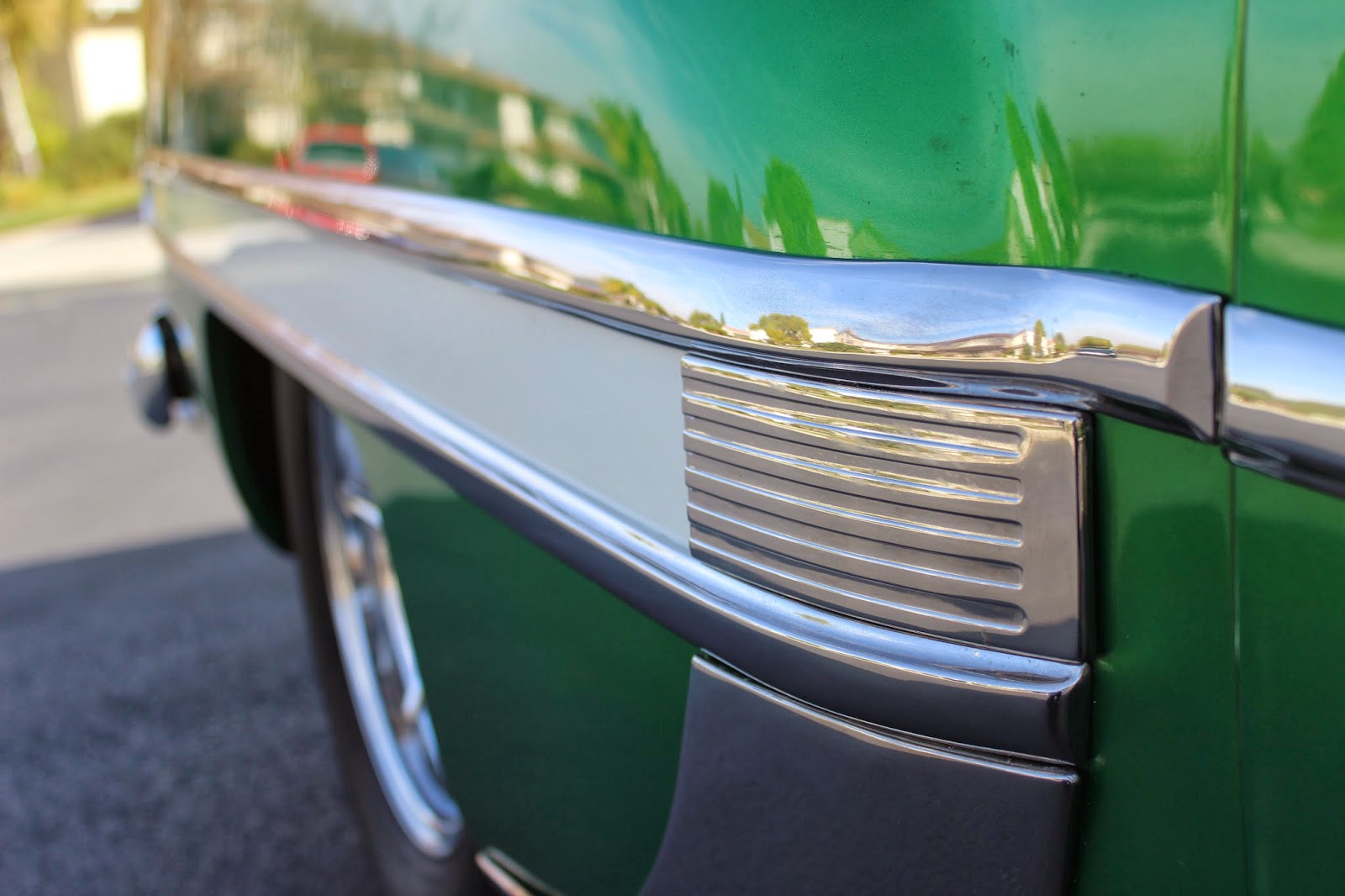 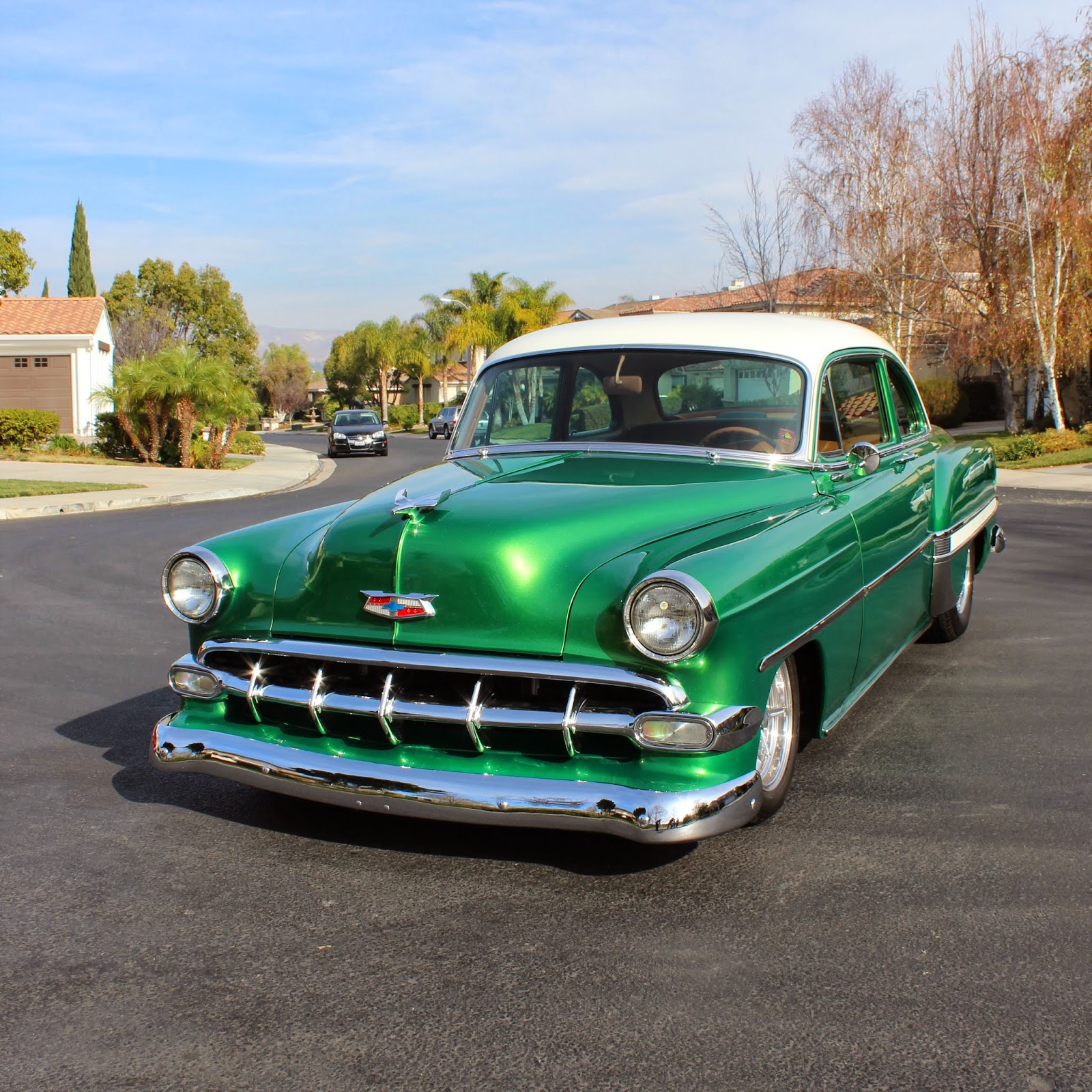 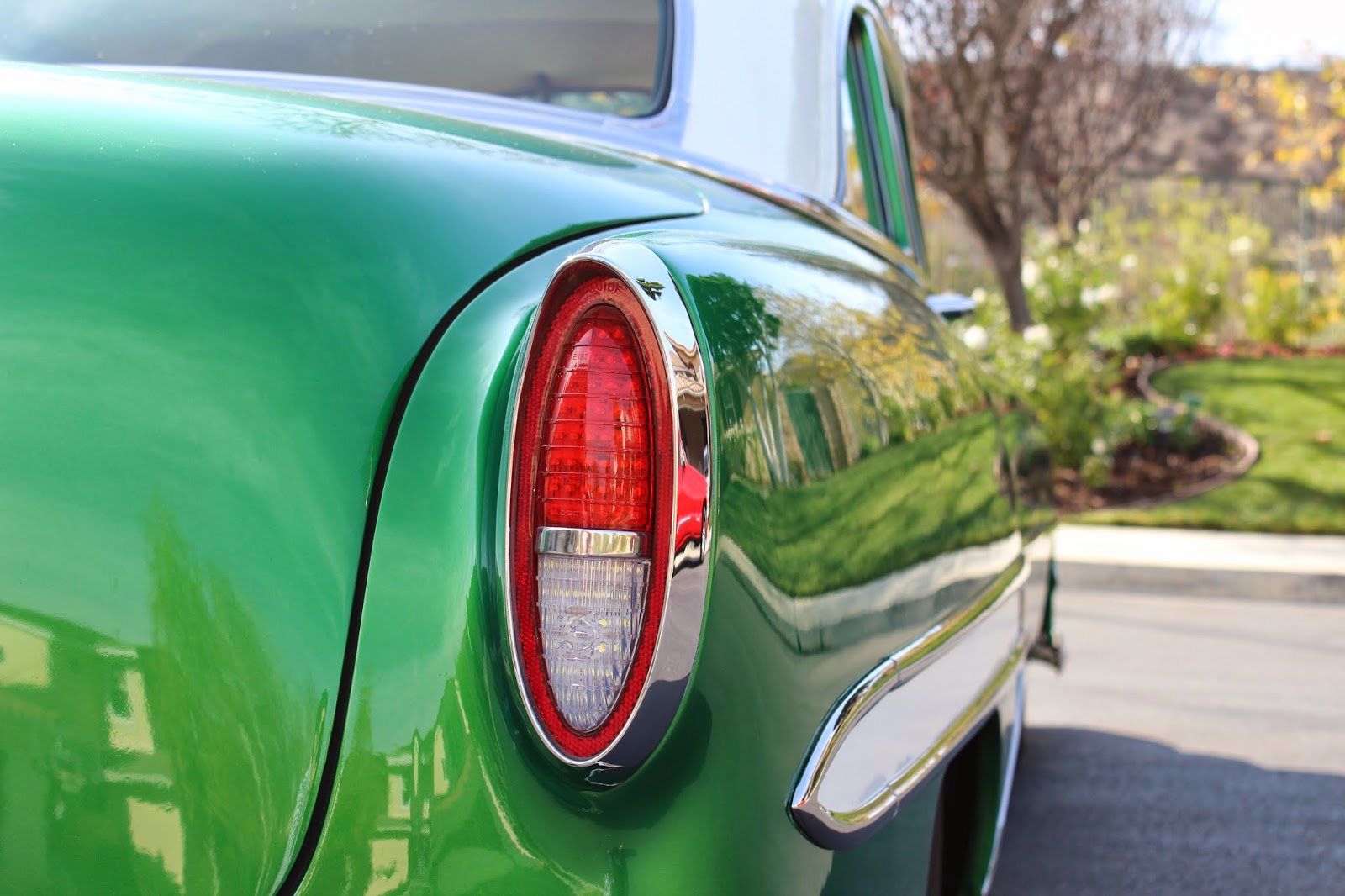 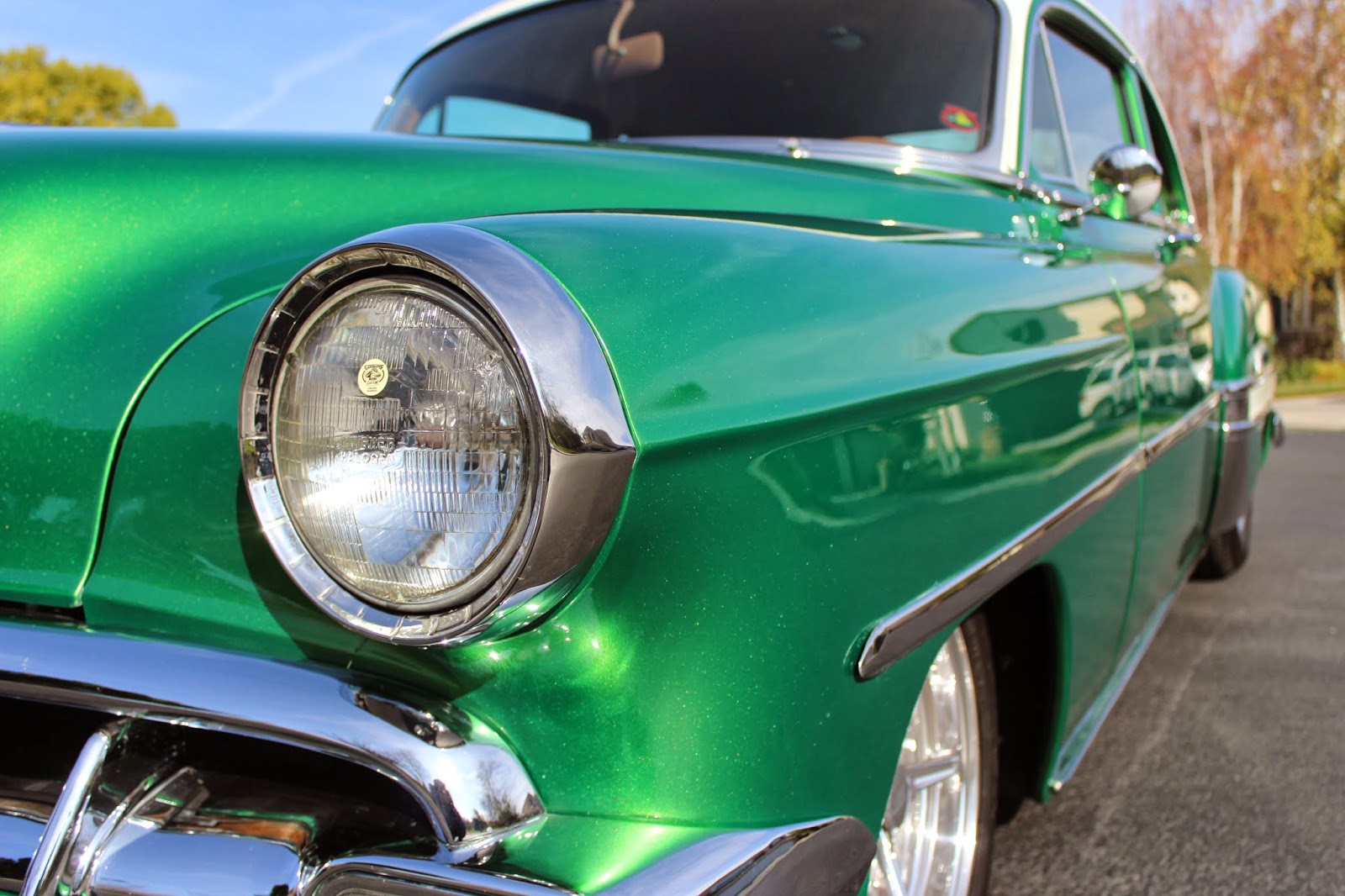 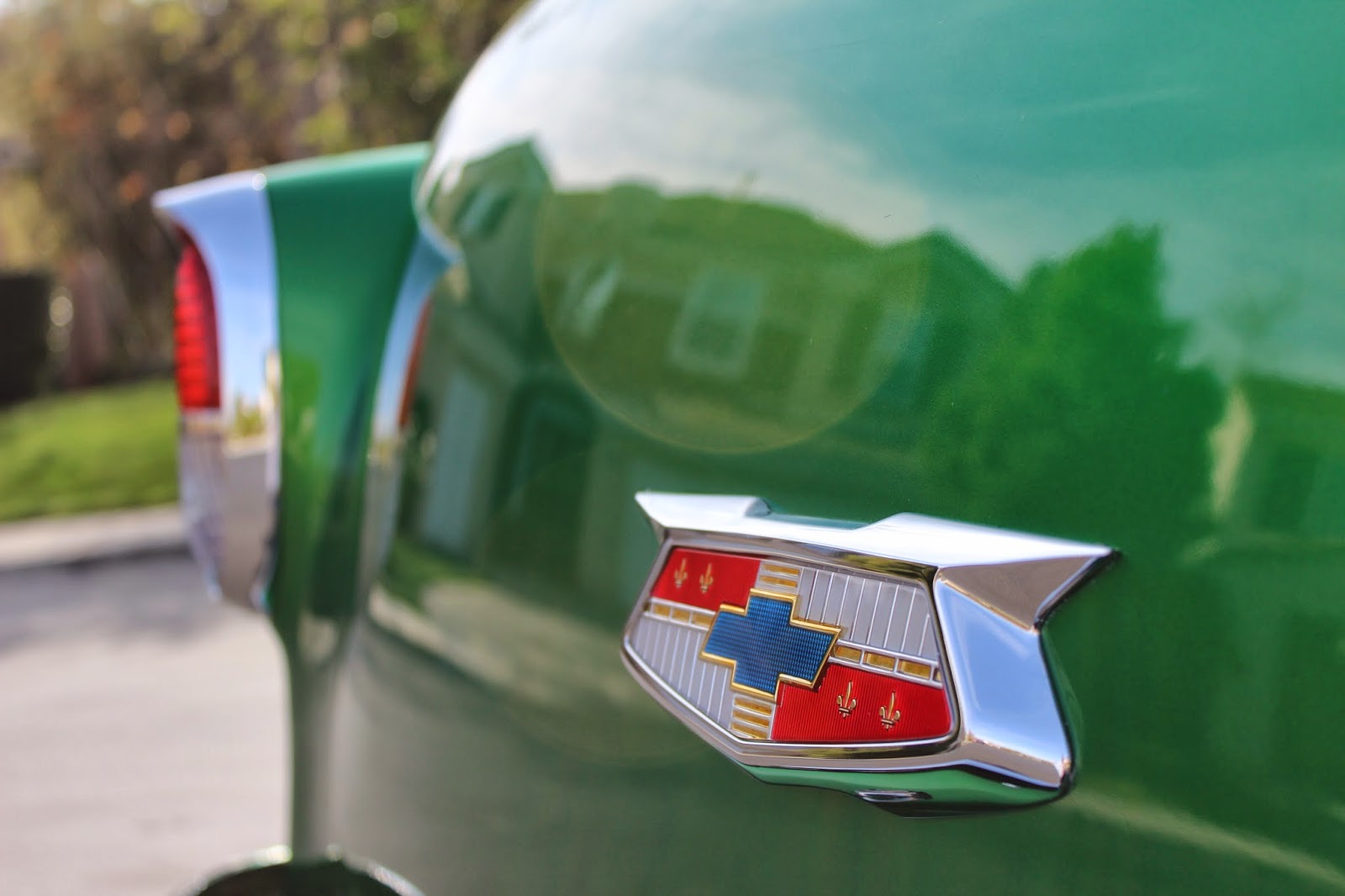 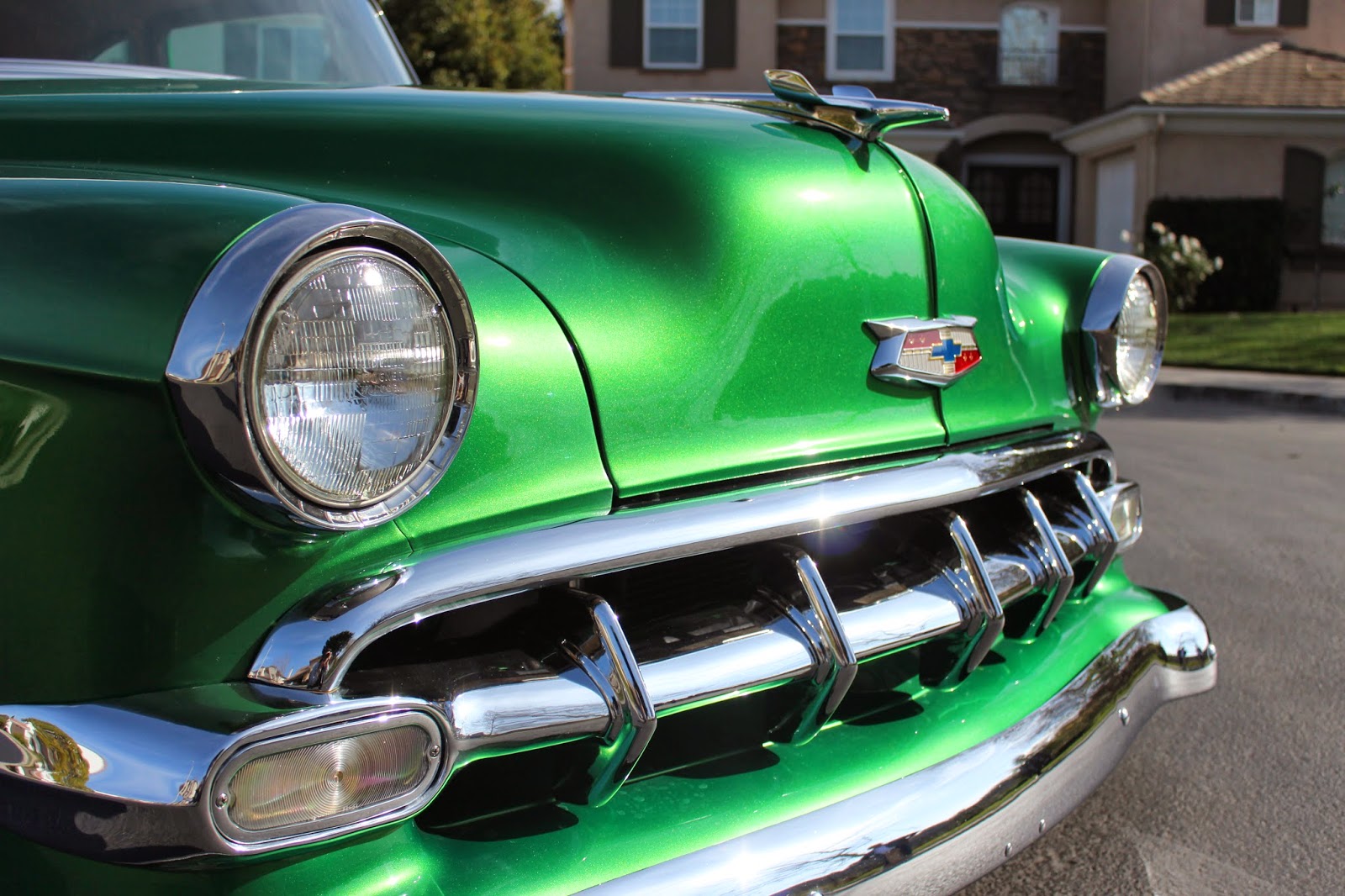 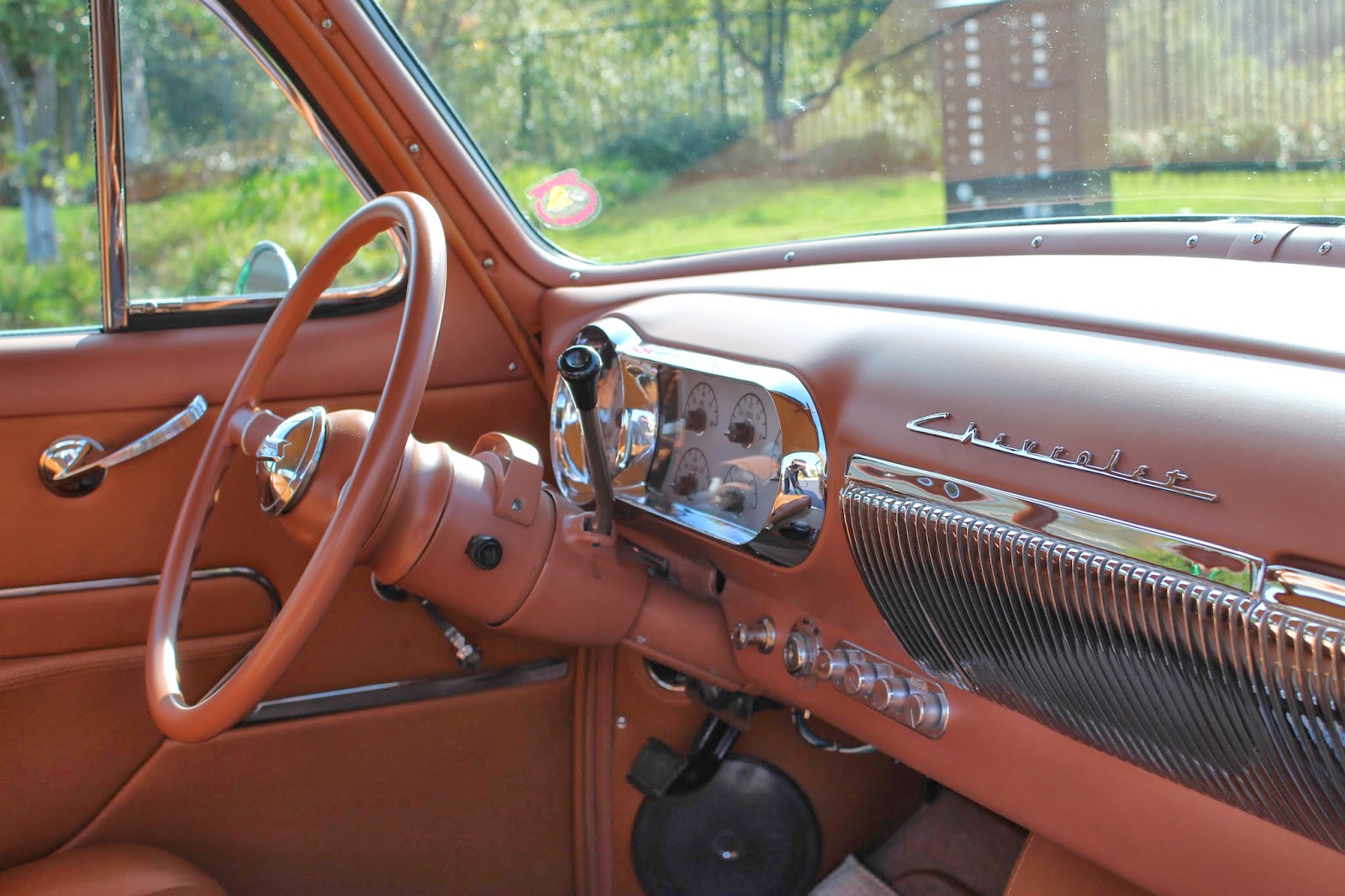 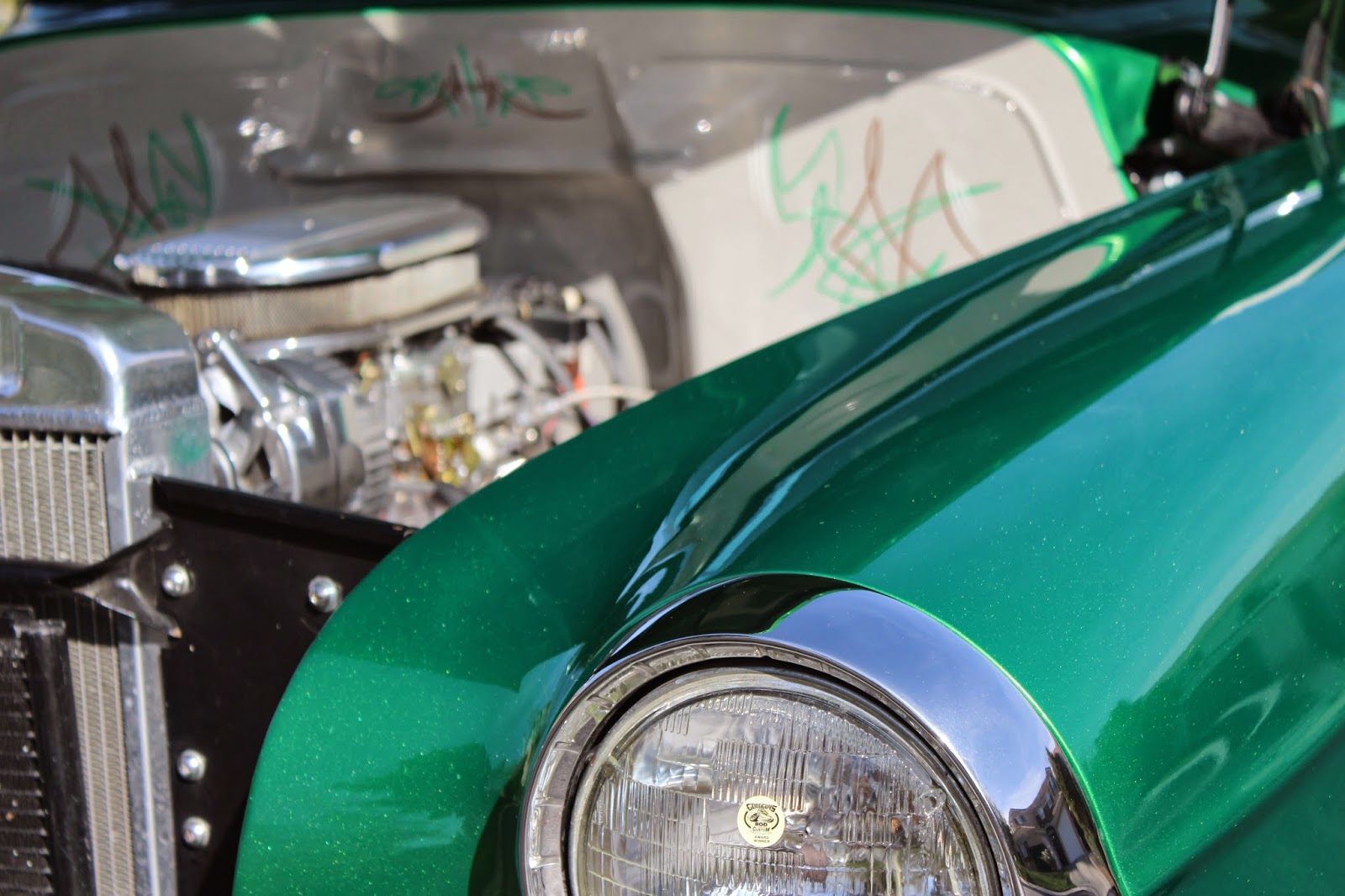 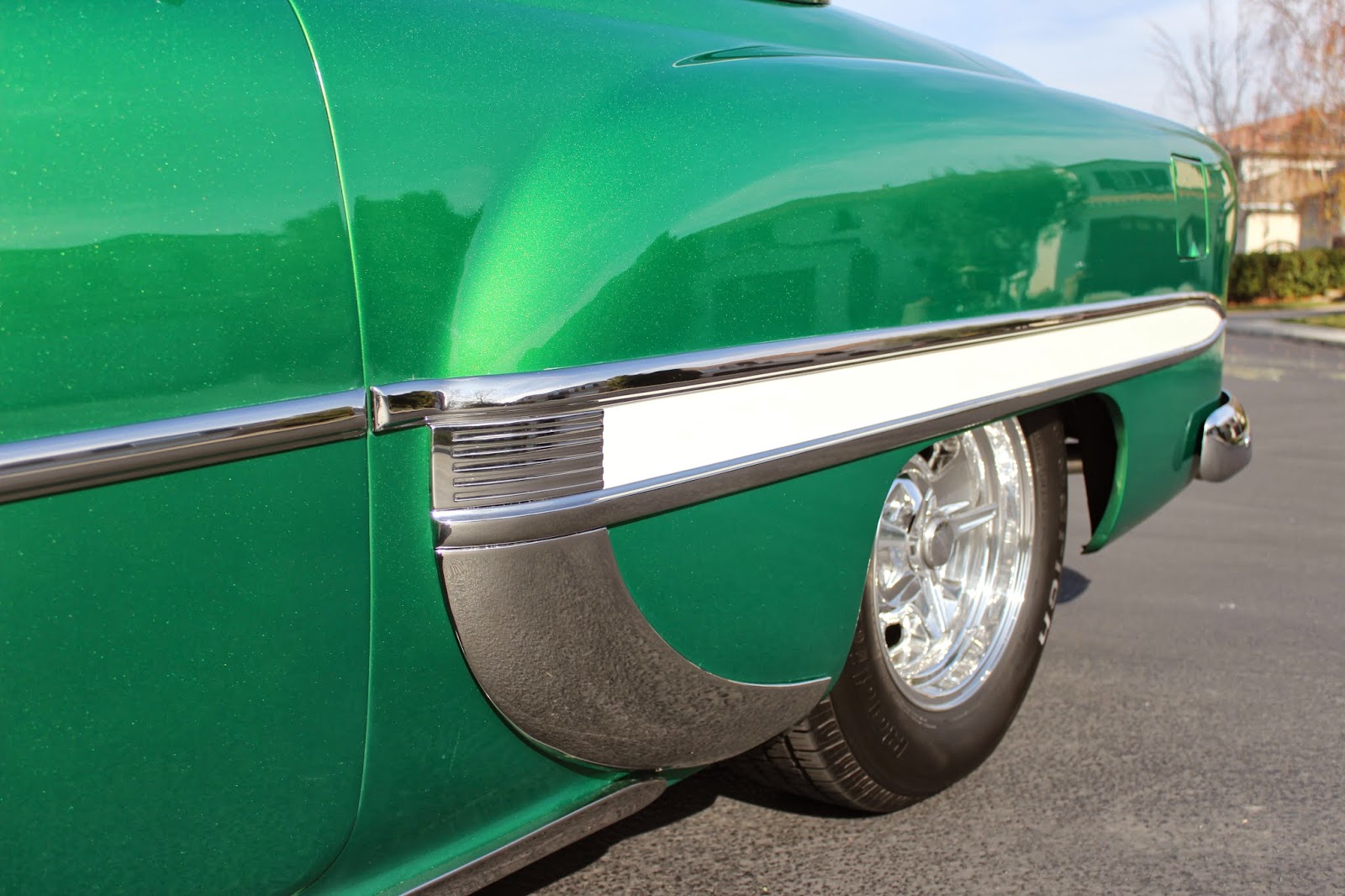 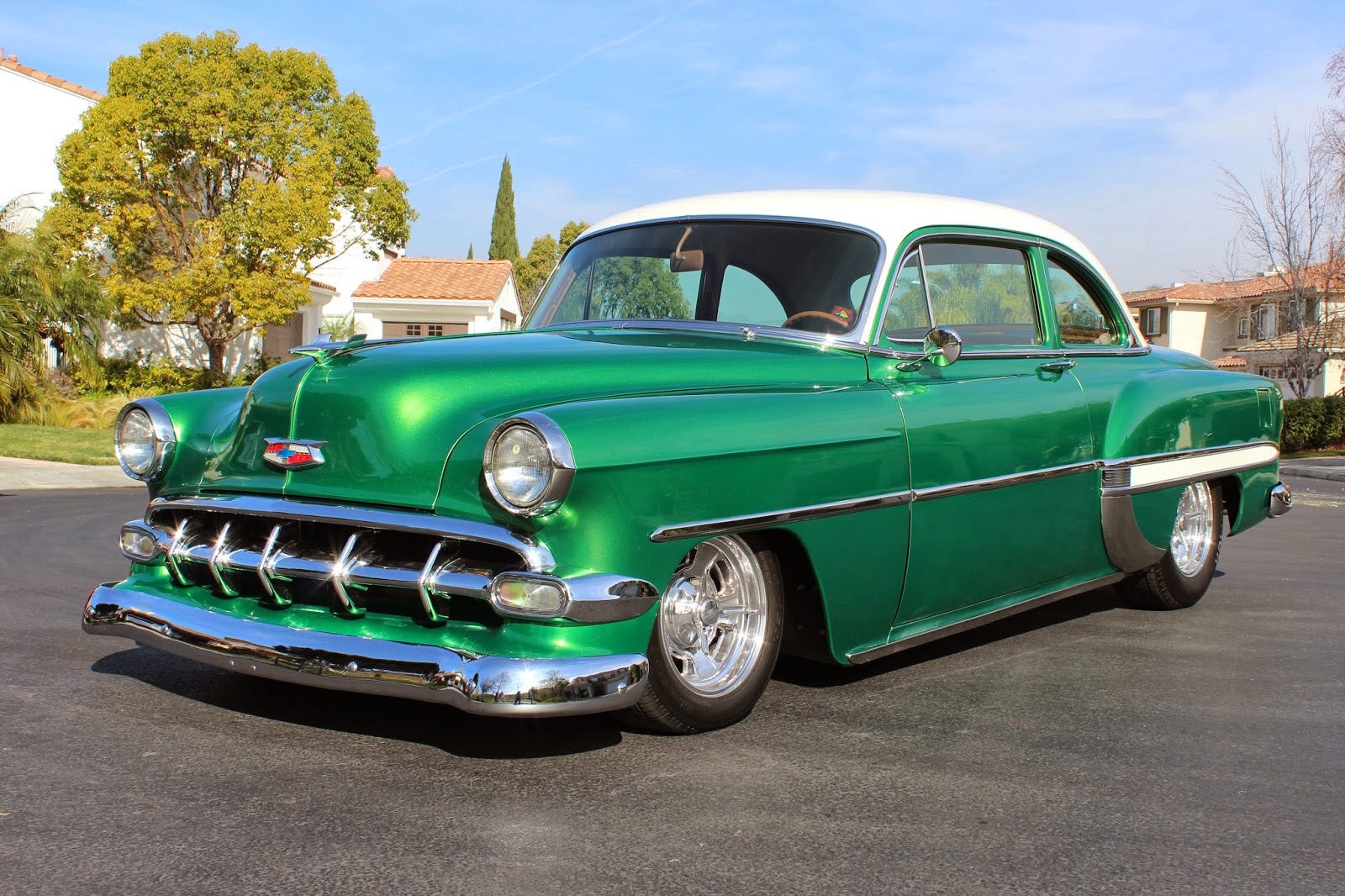 The Barkers' wanted to give a special thanks to Frantic Fred's Hot Rod Shop for their work on the chassis. 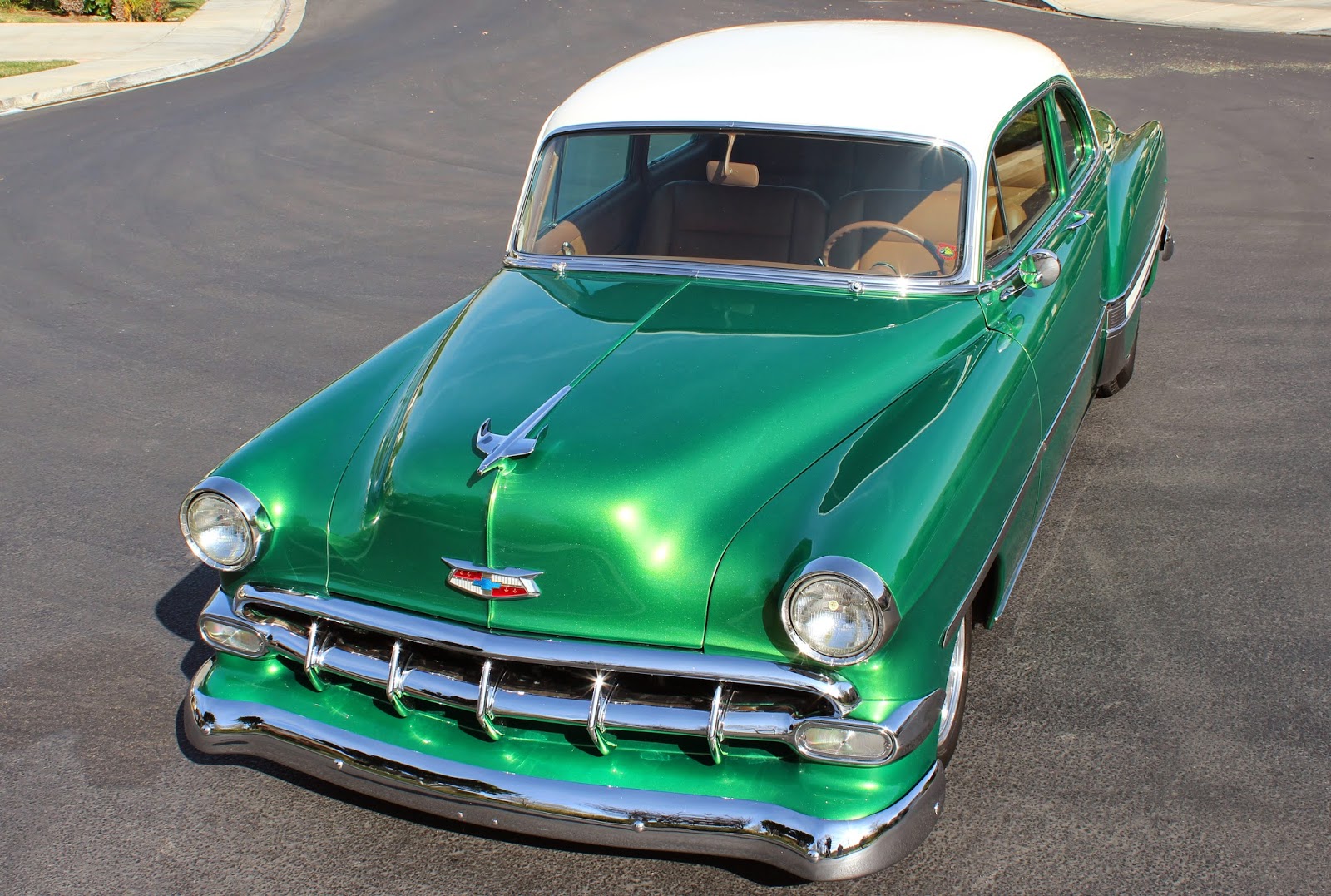 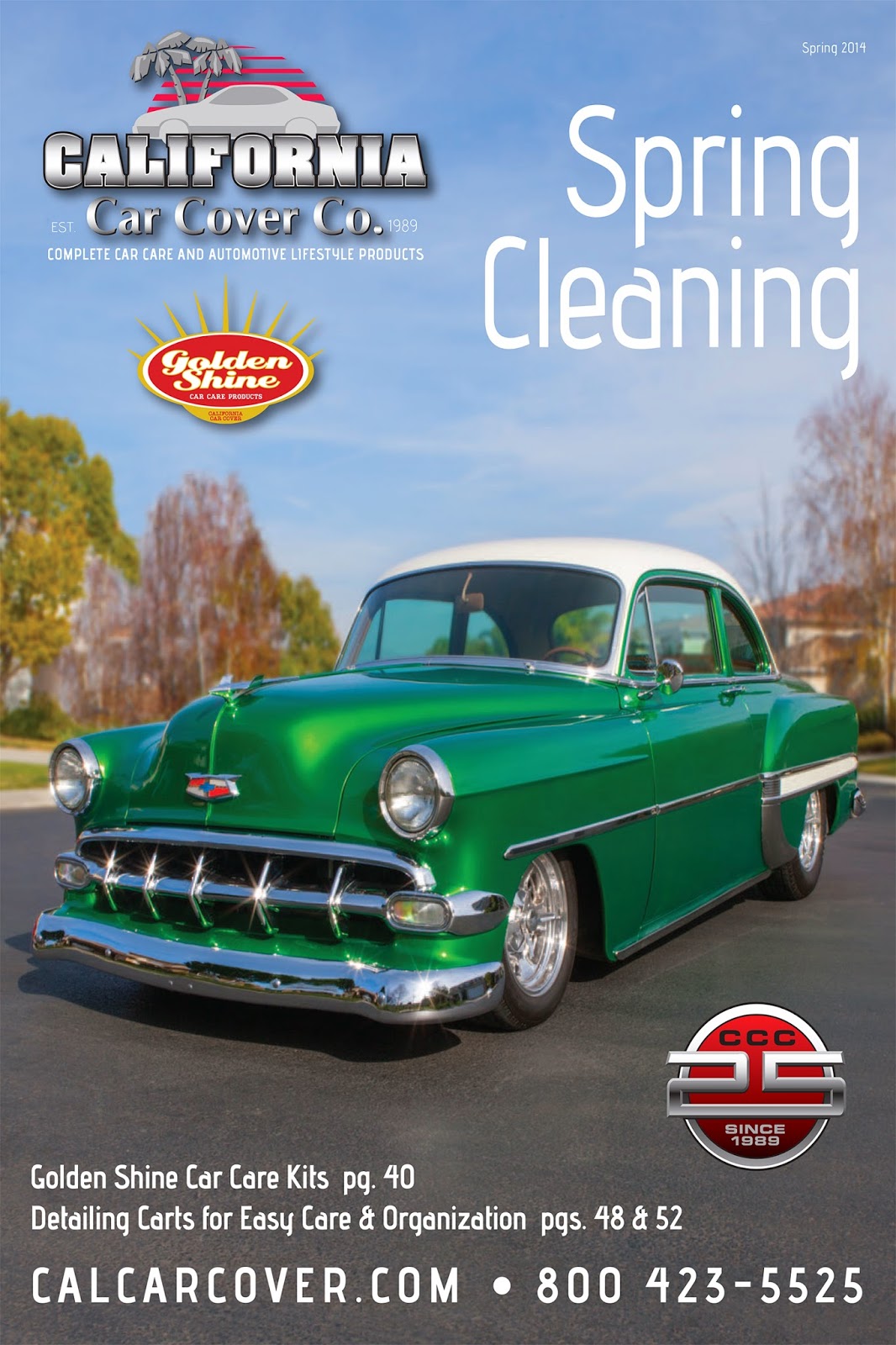 California Car Cover would like to thank the Barkers' for participating in another photo shoot. Check back again next month for coverage of our April catalog cover vehicles.
Posted by Unknown at 12:11 PM