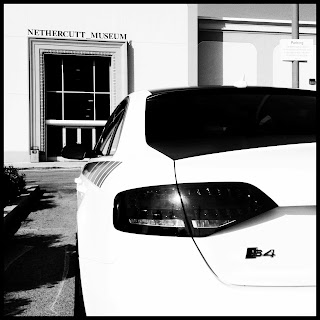 My first stop Saturday morning was the Audi Club of North America's meet at the Nethercutt Museum in Sylmar. We have a few customers in the club, so I met them at the show and museum tour. 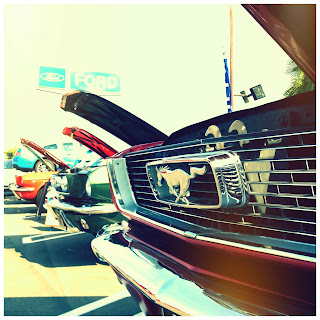 In the afternoon it was over to Vista Ford in Woodland Hills. Vista Ford hosted its annual Mustang Show in Saturday afternoon, so I stopped there to meet some customers and promote our upcoming Ford Show on the 18th. 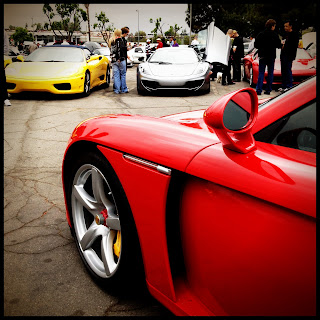 On Sunday morning, it was off to Super Car Sunday. The Woodland Hills tradition attracts classics and exotics from all over Los Angeles. 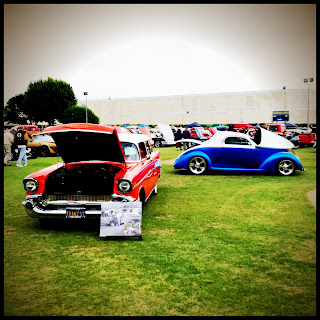 Our good friends at the Classic Chevys of Southern California Club hosted their annual car show at Rancho San Antonio in Chatsworth. We have been an exhibitor there for the last few years. 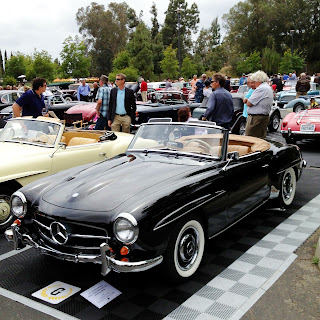 The annual Greystone Mansion Concours also took place on Sunday. I went out there on Sunday afternoon to cover the events and tour the mansion. 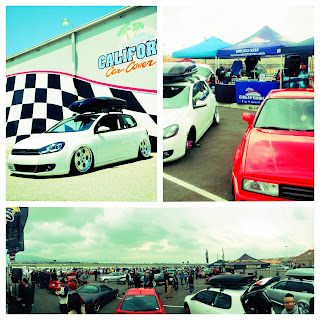 My good friends at dub-nation and eco-shine car care represented California Car Cover at the Speed & Stance Car Show at Auto Club Speedway in Fontana. Bernie Chacon of dub-nation, covered the event for us and I will be sharing his photos from the show later this week.
Posted by Unknown at 12:12 PM