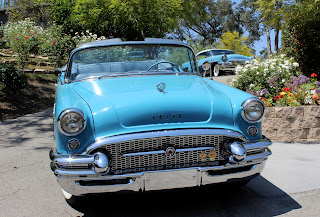 Our July 2013 California Car Cover catalog cover featured a 1955 Buick Century Convertible. I had actually spotted this car last year at a local car show. Fortunately, the car owner, Steve Rostam, is a customer of California Car Cover. Once summer rolled around again we were able to coordinate a time to meet with Steve at his garage and photograph the '55 along with a variety of other Buick projects that Steve is currently working on. Here are the photo highlights. 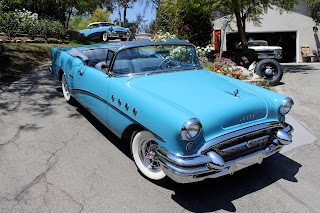 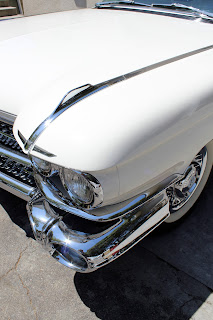 Yes, that is a Cadillac, not a Buick. Steve has a variety of Buick vehicles that are in the works, but still does have some other classics, like this 1959 Cadillac. Steve and his father have been Buick fans for many years and have accumulated a nice collection of the brand. 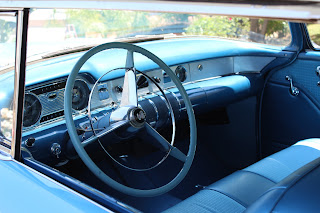 The Century features two-tone leather interior that has been fully restored to original condition. The car also feature power windows, seats and antenna. In addition it has the wonderbar radio with foot switch. 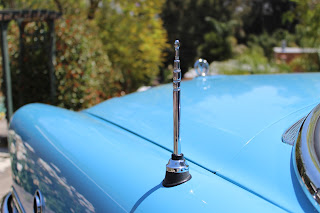 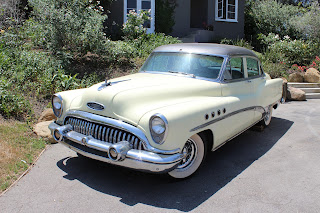 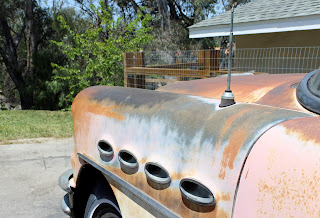 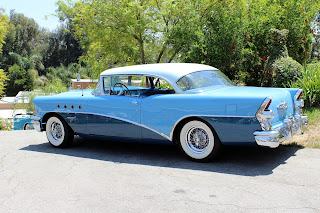 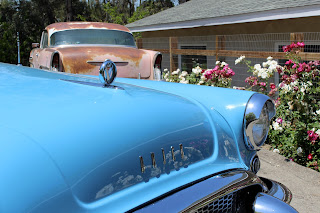 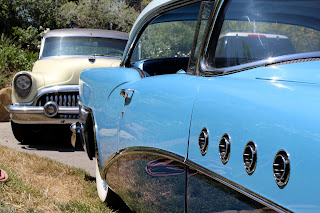 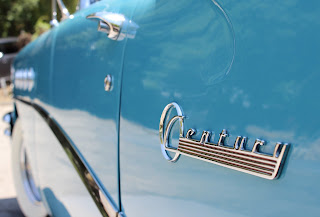 Under the hood of the Century is a 322 Nailhead V8 engine with 236 hp and a Carter four barrel carburetor. 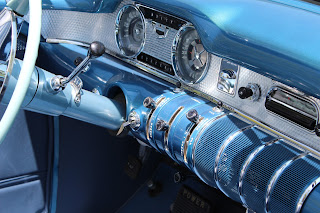 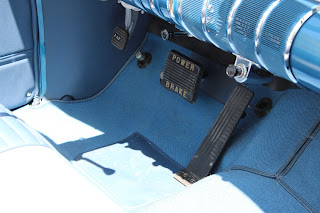 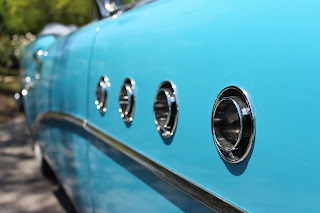 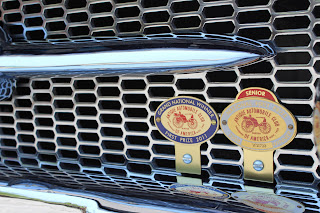 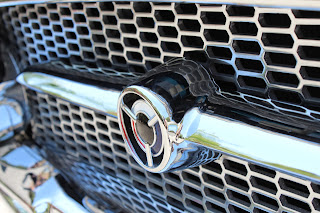 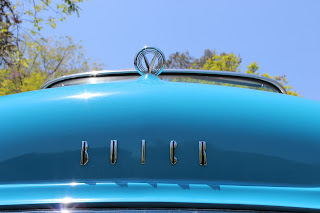 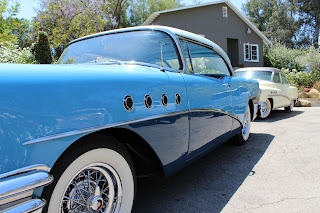 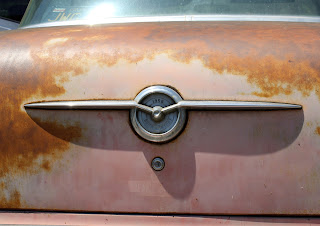 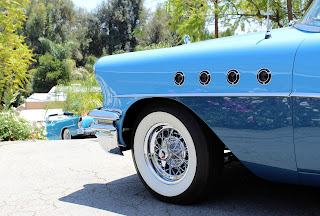 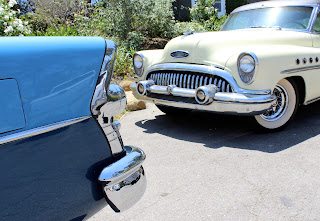 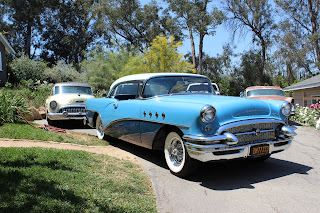 Even though the focus of the photo shoot was the 1955, there were still a few other Buicks on site that Steve is working on. 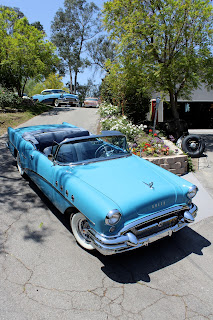 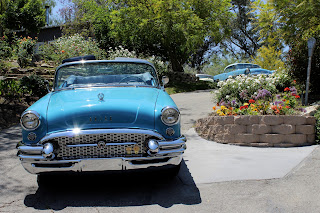 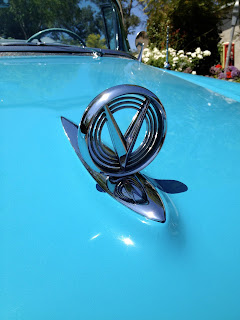 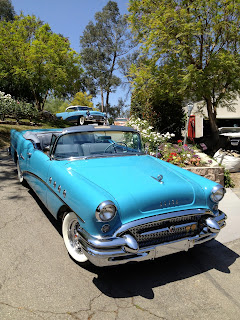 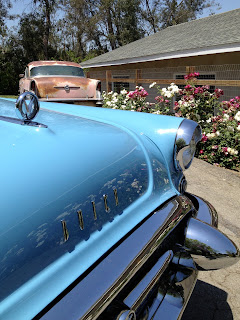 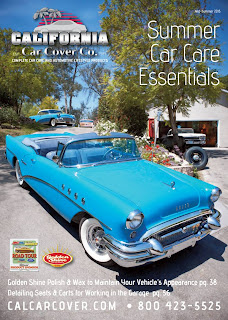 Here is the final version of our July 2013 catalog cover. Thanks again to Steve Rostam for taking the time to assist us with the photo shoot. Follow along with us for more photos and video coverage from California Car Cover photo shoots and car shows we attend around the country.

Stay connected with California Car Cover on Facebook.
Posted by Unknown at 2:04 PM